In 1989, Torrent performed with in the film directed by Javier Elorrieta. A film set in the Basque region, beginning in the Carlist war of 1875 and ending during the Spanish Civil war of 1936. The film portrays how one single act of cowardice shapes the life of the next three generations of two families and fuels the intense rivalry which will span the next sixty-one years. In 2008, Torrent portrayed in the film 2008 , starring alongside and. Ana Torrent Bertrán de Lis born 12 July 1966 is a Spanish film actress. By the end of the 1990s, she received critical acclaim when she played a murdered for quitting , in the film 1999 directed by Helena Taberna. 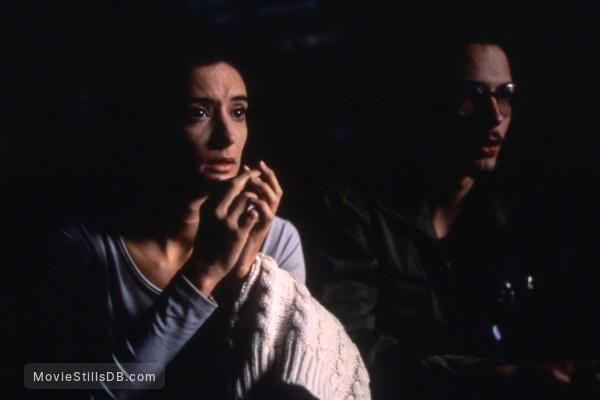 From Wikipedia, the free encyclopedia. This was followed by another memorable role in which she played another character with the same name in Raise Ravens 1976 by director. In 2008 Torrent portrayed Catherine of Aragon in the film The Other Boleyn Girl 2008 , starring Natalie Portman and Scarlett Johansson. . . . 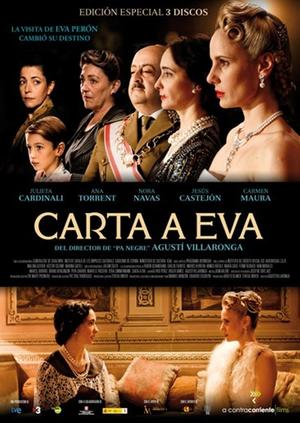 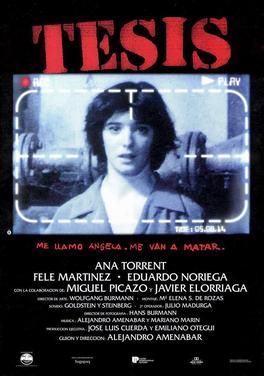